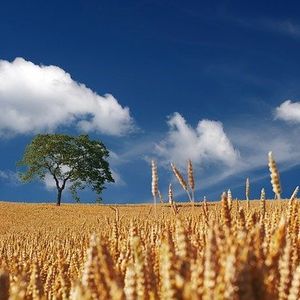 Coldplace, the leading tribute to Coldplay, will be showcasing their brand new theatre show, complete with lasers, video graphics, confetti canons and Xylobands at Chequer Mead on Friday 1st April.

In which year were Coldplace formed?

Tenors UnLimited are described as the 'Rat Pack of Opera’. The number 1 selling classical vocal trio – Scott, Paul and Jem – thrill once again with their uplifting new show 'That’s Amoré’ featuring some of the best loved songs of the last century, made famous by other ‘icons of song’, such as Pavarotti, Lanza, Sting, Bublé and Freddie Mercury.

The group has performed alongside such notables as Sting, Lionel Richie, Beyoncé, Hayley Westenra, Simply Red and the Royal Philharmonic Orchestra to name a few. For over 15 years the group has been entertaining audiences world-wide using talents honed in their previous solo careers in opera and theatre.

All your troubles will melt away as these three greatest of showmen present a diverse programme with their trademark soaring vocals, velvet harmonies and killer sense of humour.

They will be joined by local choir Affinity.

Walk Like a Man brings the Four Season’s incredible journey to life – live on stage. Producer Mark Halliday – star of Jersey Boys at London’s Prince Edward Theatre – has assembled a cast of West End performers backed by musicians drawn from the country’s most popular stage shows.

Working its way through more than 30 million-selling songs, oh what a night of number one hits is in store on Thursday 3rd March 2022 at The Hawth in Crawley.

The lovely people at Bide recently gave away five boxes - each containing a month's supply of vegan, eco cleaning products - to our listeners.

The winners have been contacted. If you missed out, you can still buy a box direct from bideplanet.com for £25.